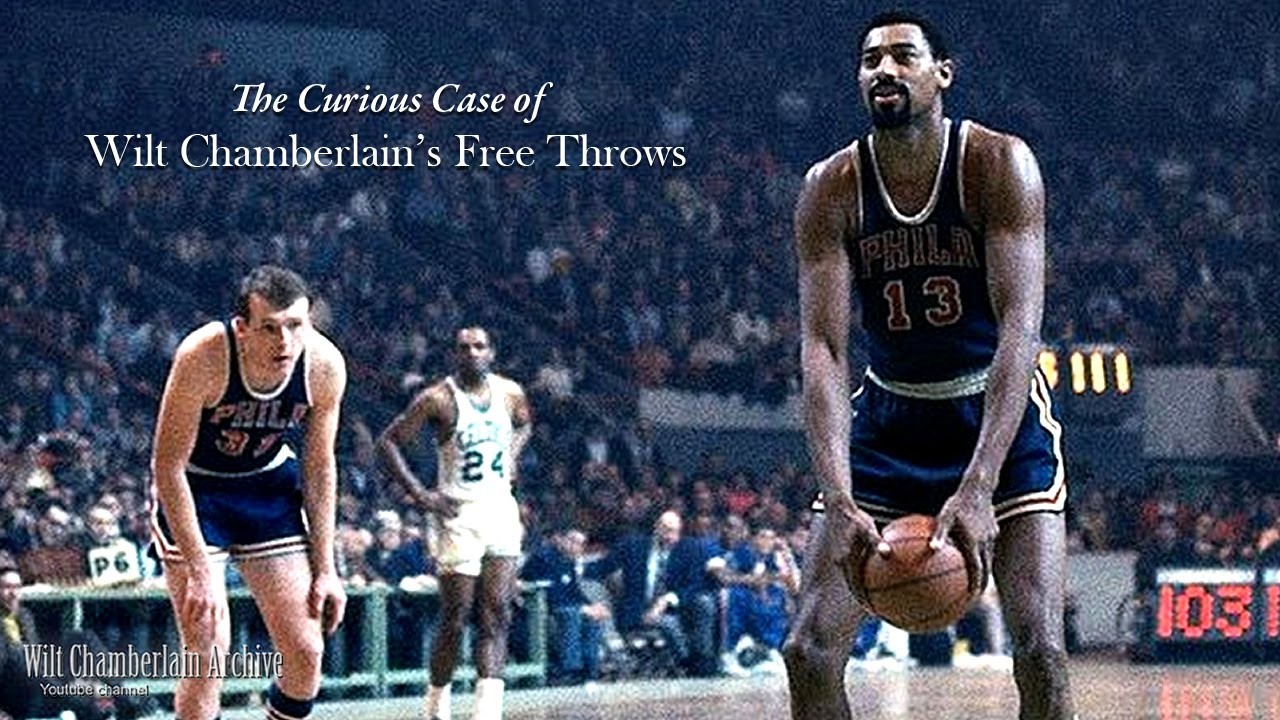 Be More Rick than Wilt

In 1962, Wilt Chamberlain became the first and to date only player to score 100 points in an NBA basketball game. During the game, he converted a record 28 out of 32 free-throws. That’s an impressive 87.5% success rate against an NBA average of around 73%. But during his career overall Chamberlain only averaged 50%.

So how did he go from scoring only half to almost nine out of ten free-throws? He shot underhand! He released the ball from below his waist – a so called ‘granny shot’ – rather than above his head as was and still is the accepted norm. That simple change turned him into a record-breaker

And yet, despite this, at the end of the season Chamberlain went back to throwing overhand and saw his conversion rate fall back to 50%. Crazy right? Why would anyone choose to do something that they knew was wrong for them? Because, in Chamberlain’s own words

“I felt silly…shooting underhanded. I know I was wrong. I know some of the best foul shooters in history shot that way. I just couldn’t do it.”

He feared that people would make fun of him for shooting ‘like a granny’ so he changed, even though he knew it was the wrong choice.

Can you imagine caring so much about what people think about you that you choose not to do the right thing?

Yes of course you can. And so can I.

Psychologists call it the ‘threshold model of collective behaviour’ but we know it as ‘fitting in’, ‘following the crowd’ or ‘turning a blind eye’, even when we know that it’s stupid, wrong, cruel or harmful.

In the history of the NBA, Rick Barry is the only player who consistently used the underhand ‘Granny throw’ technique. He retired with a 90% conversion rate (an NBA record) and a reputation for not caring what people thought about him.

The easier thing to do in life is do what’s accepted, follow the crowd and adhere to conventional wisdom (even if it’s stupid).  It takes a courageous leader to stand apart and do the best thing, not what the world tells us is the right thing

Are you courageous enough to get your team together today ask them what they are doing the ‘right way’ even though they know the results are sub-optimal…or to out it another way, where are they doing stuff which is just plain stupid?

Chamberlain might be a record-breaker, but maybe to win in life we could all do with being a bit less Wilt and a bit more Rick.