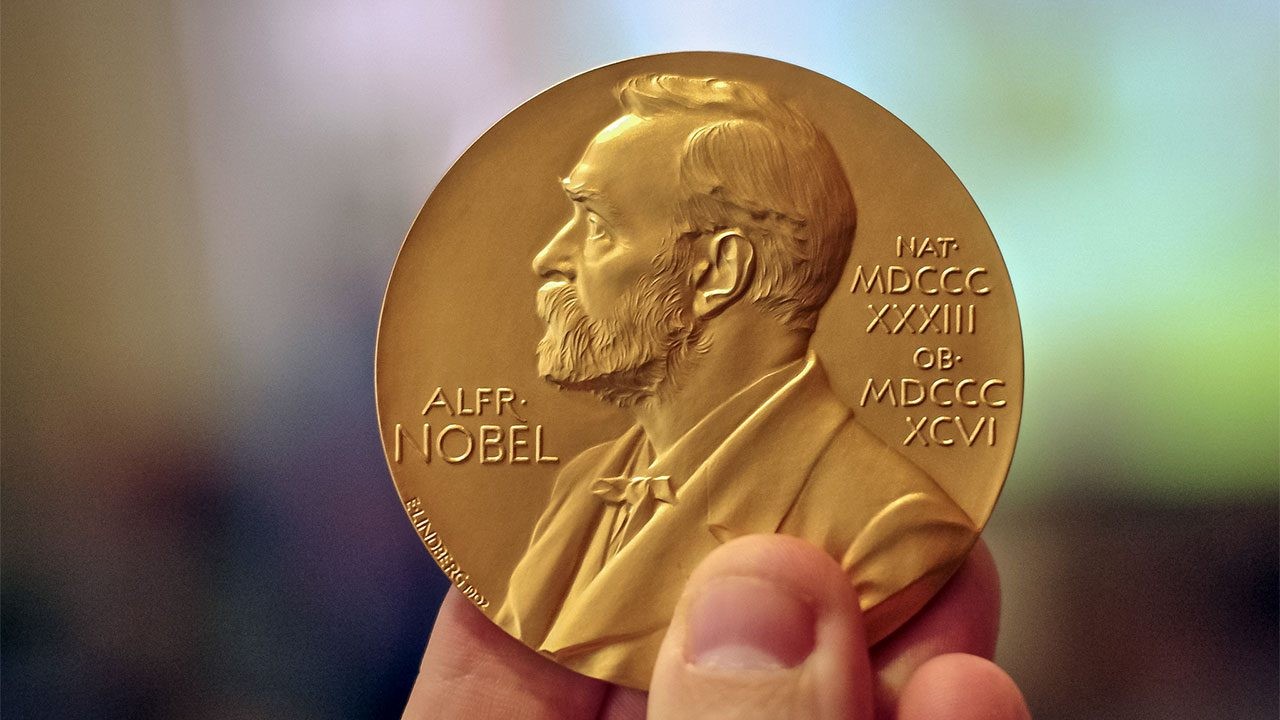 What’s Your Nobel Cause?

The winner of this year’s Nobel Peace Prize is due to be announced later this morning (9th October). The Prize was established in 1895 in the will of the Swedish philanthropist and inventor Alfred Nobel, thereby making his name synonymous with the search for global peace.

But it was nearly so very different.

Born in Stockholm in 1833, Nobel spent most of his career developing weapons and explosives, inventing both dynamite and gelignite. So how did a man who made a fortune from developing weapons of mass destruction come to have the world’s foremost peace prize named after him? It’s all thanks to some sloppy journalism.

When Alfred’s brother Ludvig died in Cannes in 1888, a French newspaper mistakenly published Alfred’s obituary instead.  Beginning “the merchant of death is dead”, the obituary went on to say that “Dr Alfred Nobel, who became rich by finding ways to kill more people faster than ever before, died yesterday.”.  Understandably upset by what he read and how history would remember him, Nobel changed his will, leaving most of his estate, worth over £150M in today’s money, to create the prizes which bear his name today in order to reward those whose work “conferred the greatest benefit to mankind” so that no future obituary writer would doubt his commitment to peace and progress. So thanks to an ailing brother and an editorial over-sight, a fortune amassed from products designed to harm mankind is now used to recognise and reward those who do most to benefit it. Even by today’s standards, where we regularly hear of personalities re-branding and re-inventing themselves, that’s quite a PR turnaround.

Alfred Nobel’s story is a salutary lesson for all of us. Most of us will have neither the good fortune to read our obituary before we die nor the financial fortune to do anything about it if we don’t like what we read. But that doesn’t mean we’re stuck with what’s already been written, we just have to invest a little time proactively and regularly asking ourselves three simple, but fundamental questions:

1.     If you were writing your obituary tomorrow what would you want it to say?

In my work, I meet lots of people who, in the hustle and bustle of everyday life or the desire to fit in or get on, have either never thought about or have lost sight of what they are working for. I meet others who rarely, if ever, take the time to check whether the impact they are actually having is the impact that they want to have. Nobel prize time is a great opportunity to remind ourselves that in the words we use, actions we take and, crucially, the way we make people feel, we are writing our own obituary each and every day. To write the obituary we want, we need to keep focused on our own Nobel cause.