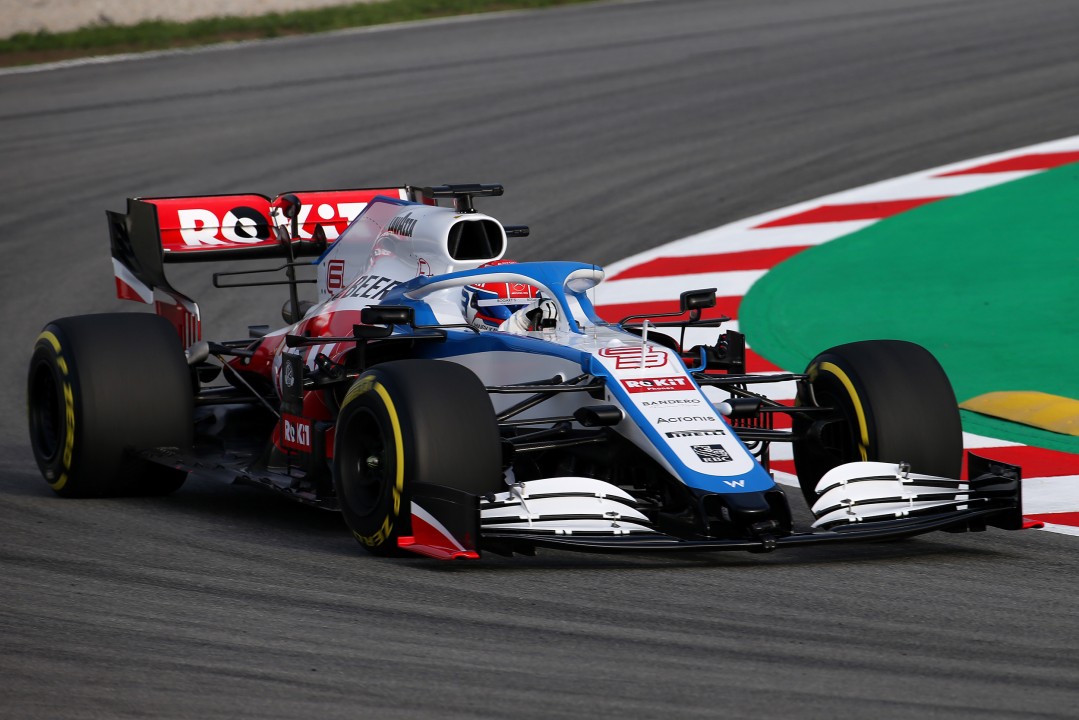 Does it Make the Car Go Faster?

Prefer to watch a 3 minute short video for this blog?

Like every professional sports series, Formula 1 is currently on hold due to the coronavirus outbreak. Its not clear when the season will eventually get underway, but if and when it does, the team cars on the starting grid will represent the latest product of decades of research, innovation and experimentation.

One of those teams is WilliamsF1 who, despite having not won a championship since 1997, remain one of F1’s most successful teams, having dominated the sport during the 1980’s and 1990’s. Today, even though they lack the financial muscle of the major manufacturers such as Mercedes and Ferrari, they are still competitive. (Williams spent around $150 million in 2019, Mercedes and Ferrari spent over $420 million each).

Formula One is a high cost, high risk game. An F1 car, and the team behind it, is a highly technical and complex operation. Success demands that thousands of highly engineered parts and hundreds of people work together in perfect harmony. Failure rates are high. Since WilliamsF1 was formed in 1977, more than thirty F1 teams have formed and then folded. How have WilliamsF1 survived when so many have failed?

The answer, like the technology, is complex, but a key factor is undoubtedly the leadership of Frank Williams, the team’s co-founder and leader. From day one, he has got everyone involved in the team to focus on one simple objective, which he expresses as a question. Whether he is being asked to sign-off a technical innovation, a personnel change or a commercial deal the question is always the same: ‘Does it make the car go faster?’

Why is this significant? Because Williams understands that the more complex the business the more important it is for everyone to understand and focus on the single over-arching objective. Only then can we ensure we are focusing our limited time, energy and resources on the things that move us forward, and not being distracted, deflected or diverted by things which slow us down.

Of course, most of us aren’t running Formula One teams, but we are living complex lives full of distractions, often disguised as options or opportunities. If we are going to successfully and purposefully lead our own lives, we need to be clear about what we are driving for and then deliberately and consciously invest our time, energy and resources only on the things that help our car go faster.

Previous Post: « What’s Your Six Word Story?
Next Post: Are You Ploughing Ahead or Stuck in a Rut? »